Press enter to begin your search

GAF Roofing was searching for a way to connect with consumers and expand usage occasions for its products. GAF wanted to position their products as the ideal solution for DIY creations and projects that can be seamlessly completed in one’s own backyard.

In a category that does not have a heavy social presence, GAF set out to generate brand awareness and social buzz around its products by identifying influencers who are loyal Lowe’s shoppers and have a great backyard DIY idea.

As this was GAF’s first large-scale social Influencer initiative, they leveraged Collective Bias (CB) to help solve its marketing challenge – showcase GAF Roofing products in a new light.
CB identified influencers within their community who were loyal Lowe’s shoppers, had a great backyard DIY idea, and historically performed well when producing DIY/Home Improvement content. Popular themes for GAF program content included playhouse updates, backyard shed makeovers, animal houses/shelters, and storage area updates. Selected influencers began shopping in Lowe’s for GAF products and other materials needed to complete their project, documenting their in-store journeys at Lowe’s with vivid photography along the way. Once influencers completed their project, they documented the experience with step-by-step instructions on their blog and social media channels, as well as YouTube for some influencers. CB also promoted top-performing content on key social channels to maximize awareness and engagement.

Who knew roofing could be so cool? The end result of the campaign was nothing short of impressive. Participating influencers were incredibly excited about not only their final projects, but also GAF’s product line in its entirety. Influencers created high-quality, engaging DIY/Home Improvement content, showcasing why GAF products are the best solution for fun outdoor projects, while also driving reader traffic to the RoofedItMyself.com social hub, GAF Facebook page, and the GAF website.
The campaign’s 49 influencers’ original blog posts generated a total of over 16,400 blog post engagements and over 230,500 content views (pixel-verified blog page views, which averaged nearly 2 minutes per view) leading to a total media value of over $367,500. We delivered 62.1% more content views per blog post than the average food, beverage, and consumable category campaigns – CB’s strongest categories in terms of benchmarks.
Combined social syndication tactics achieved 33.5M total impressions. Included in these syndication numbers are Twitter impressions (potential views by followers on Twitter), Instagram and Pinterest Engagements, and Facebook syndication tactics. Readers were also spending, on average, 1 minute and 56 seconds on blog post content.
YouTube played a key role in this program’s performance as well, with High-Reaching YouTube Influencers’ videos garnering over 262,000 views. 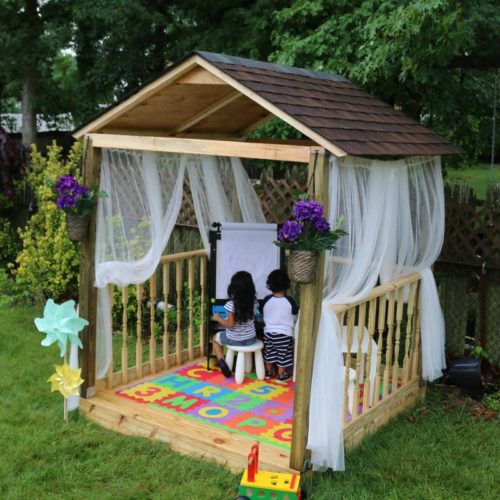 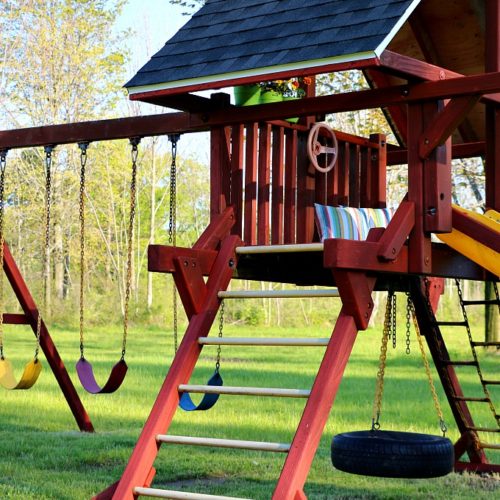 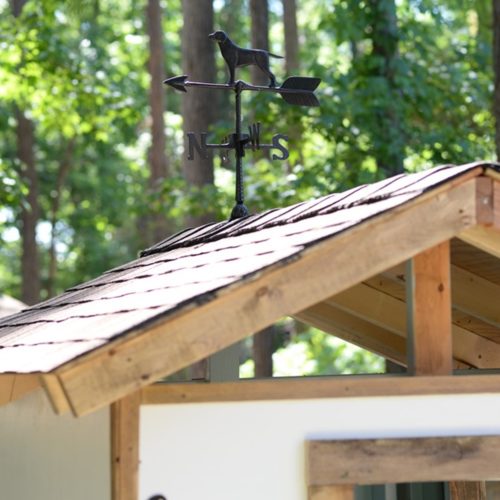 How to Roof a Playhouse – Good Morning Loretta 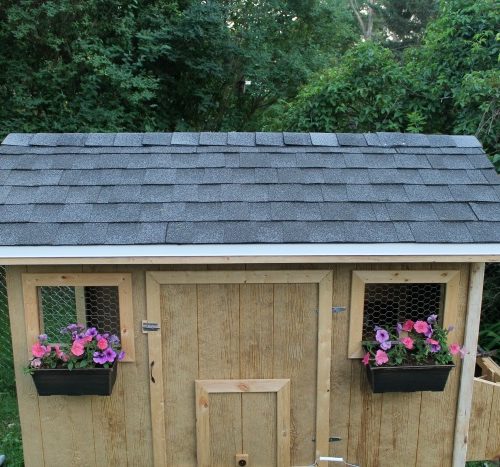 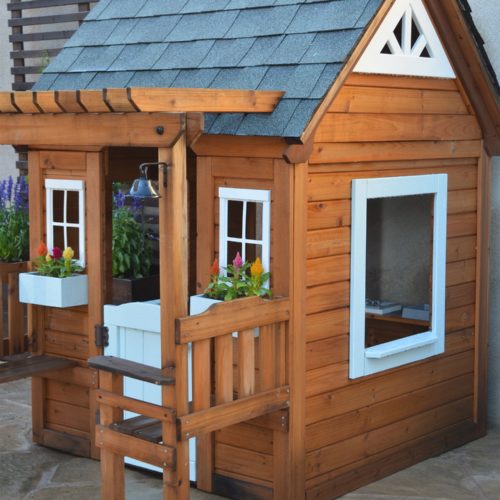 Playhouse Update, How to add a Roof! 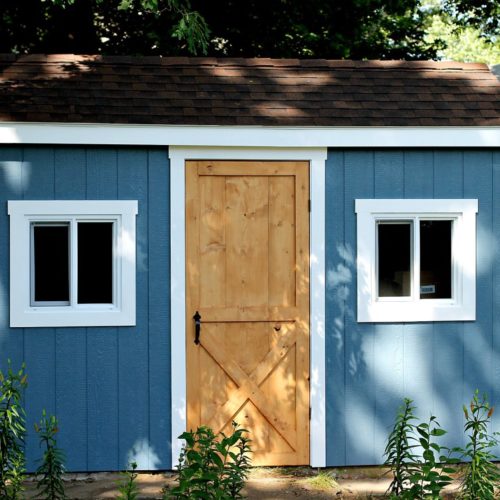 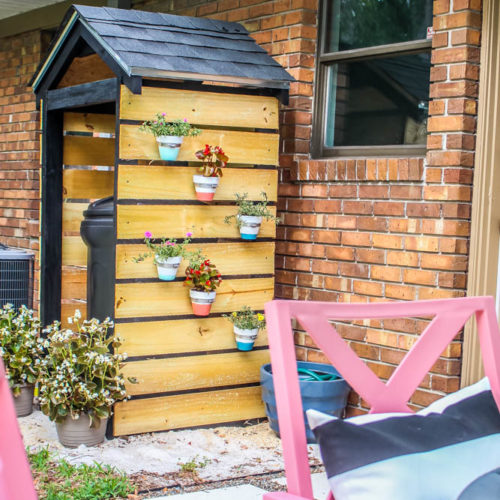 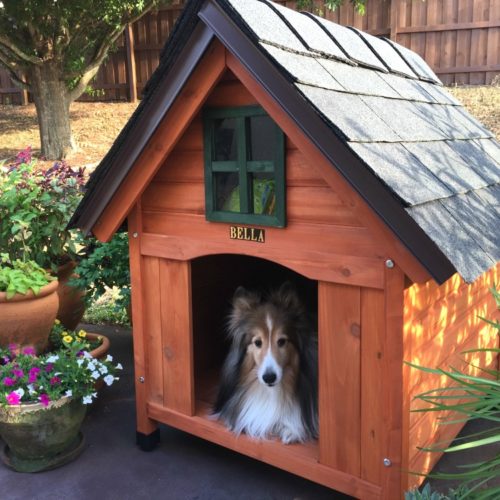 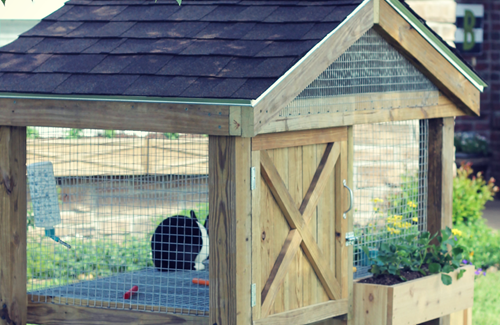 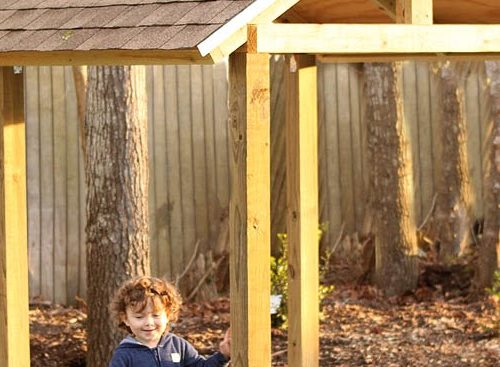 How to Shingle a Playhouse or Shed Roof | Gina Michele 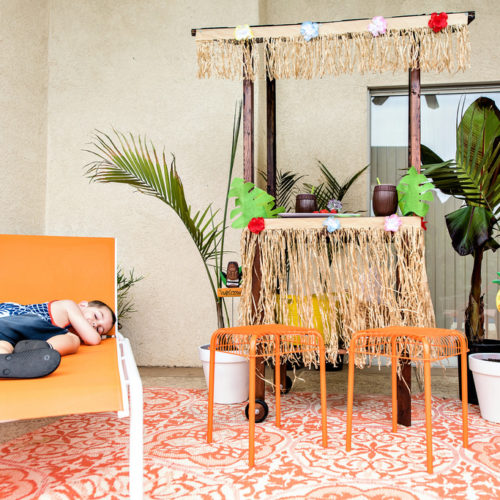 Tweets about #RoofedItMyself AND #ad

© Copyright 2017 GAF | This site is sponsored by GAF, however the opinions of the content providers are their own.